The world of HDR cameras is no longer confined to providing visuals that pop, whether its from your mobile phone or UHD TV screen. Increasingly, high-performance cameras are enabling modern advanced driver assistance systems (ADAS) and autonomous vehicle (AV) applications. For instance, Waymo’s 5th generation self-driving vehicle sports at least 29 cameras on board, in addition to five lidars, and six radars.

The autonomous vehicle of the future will need to support a total bandwidth of anywhere between 3 to 40 GBit/s (~ 1.4 to 19 TB/h), with cameras generating the most data.

Figure 1: Among ADAS and AV sensors, cameras generate the most amount of data per second. (Data source: Lucid Motors)

These various sensor types use different data rates in the backplane, and among the challenges automotive engineers face, is how to reduce the complexity of in-vehicle networking via zonal architecture.

Figure 2 is a simplified representation of zonal architecture: the different sensors types are aggregated into different zones, with the automotive Ethernet acting as an interconnect between each zone or domain. 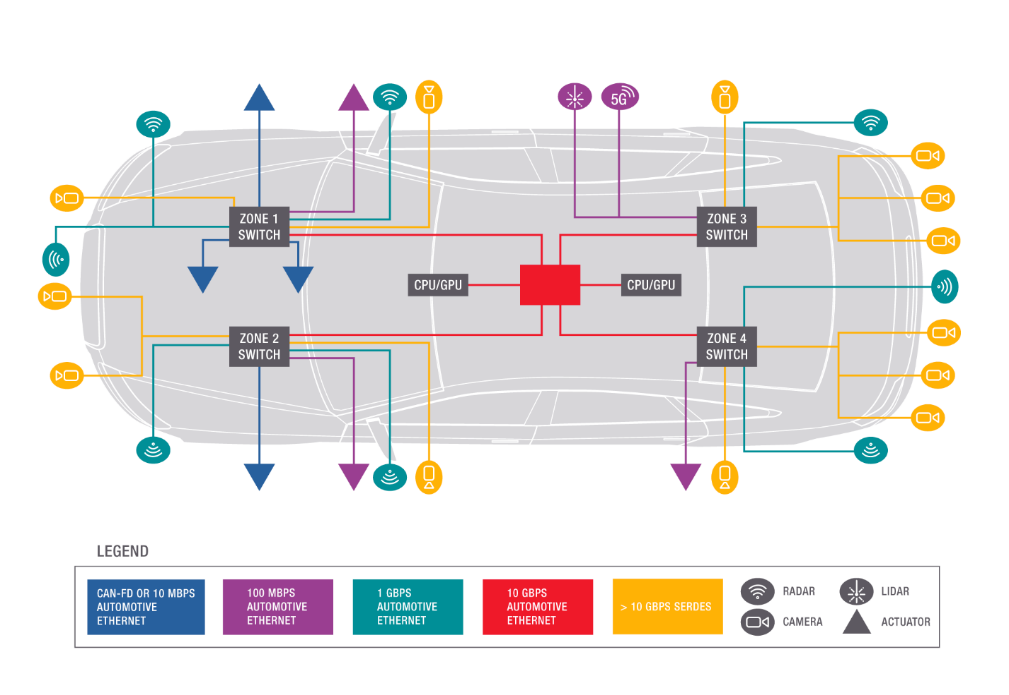 Figure 2. A conceptual diagram of a zone-based in-vehicle network architecture.

Currently, SerDes solutions are delivered by individual vendors using closed, proprietary standards, but that is set to change. The industry recognizes that transparent and unified standards and test requirements will allow chip vendors, automotive Tier 1 suppliers, and car makers to accelerate their development cycle, lower costs, and improve interoperability with other commercial devices.

Interoperability is a real concern. Transceivers are sensitive devices that must be thoroughly tested to ensure they can operate in the notoriously harsh automotive environment that includes heat, vibration, electro-static discharge (ESD), and EMI. Let’s look into some examples of transceiver testing.

Figure 3 is an example of a car’s backup camera view with horizontal lines in it.  These lines are caused by gaps in the transmission, also known as dropped packets. The driver may still be able to see the image with a few dropped packets, but it would be disastrous for the transmission to blink black when a child should suddenly appear behind the reversing vehicle!

Multiple vendors are involved in enabling this safety feature: camera maker, cable vendor, and suppliers of the switch that routes the signal, likewise the GPU or ECU that processes the data, and not forgetting the brakes that ultimately need to stop the car. We can see why holistic interoperability is of paramount importance.

In the ADAS camera system, the cable, connector, fixture, or harness connecting the cameras is called the link or channel. Link or channel testing is essential to ensure signal integrity is maintained between the transmitter and receiver. Given the cable lengths used in the harsh automotive environment, it’s crucial to look at impedance versus frequency, to predict how the channel will perform within the vehicle.

A link segment comprises cables and inline connectors, along with mating connectors at either end. Ultimately, the wire harness is responsible for transporting control and payload data, as well as for providing DC power to remote sensors.

Channel characterization for SerDes links consists of both time domain and frequency domain analysis. This requires looking at the cabling system, the MDI, and the fixturing and test setup requirements.

The actual MDI connector is not standard, but there are some rigid specifications to help ensure that unwanted interactions between the MDI and cable are minimized. Figure 4 provides an example of an H-MTD connector that is being used for multi-gig automotive Ethernet, and could also be used for emerging SerDes standards. 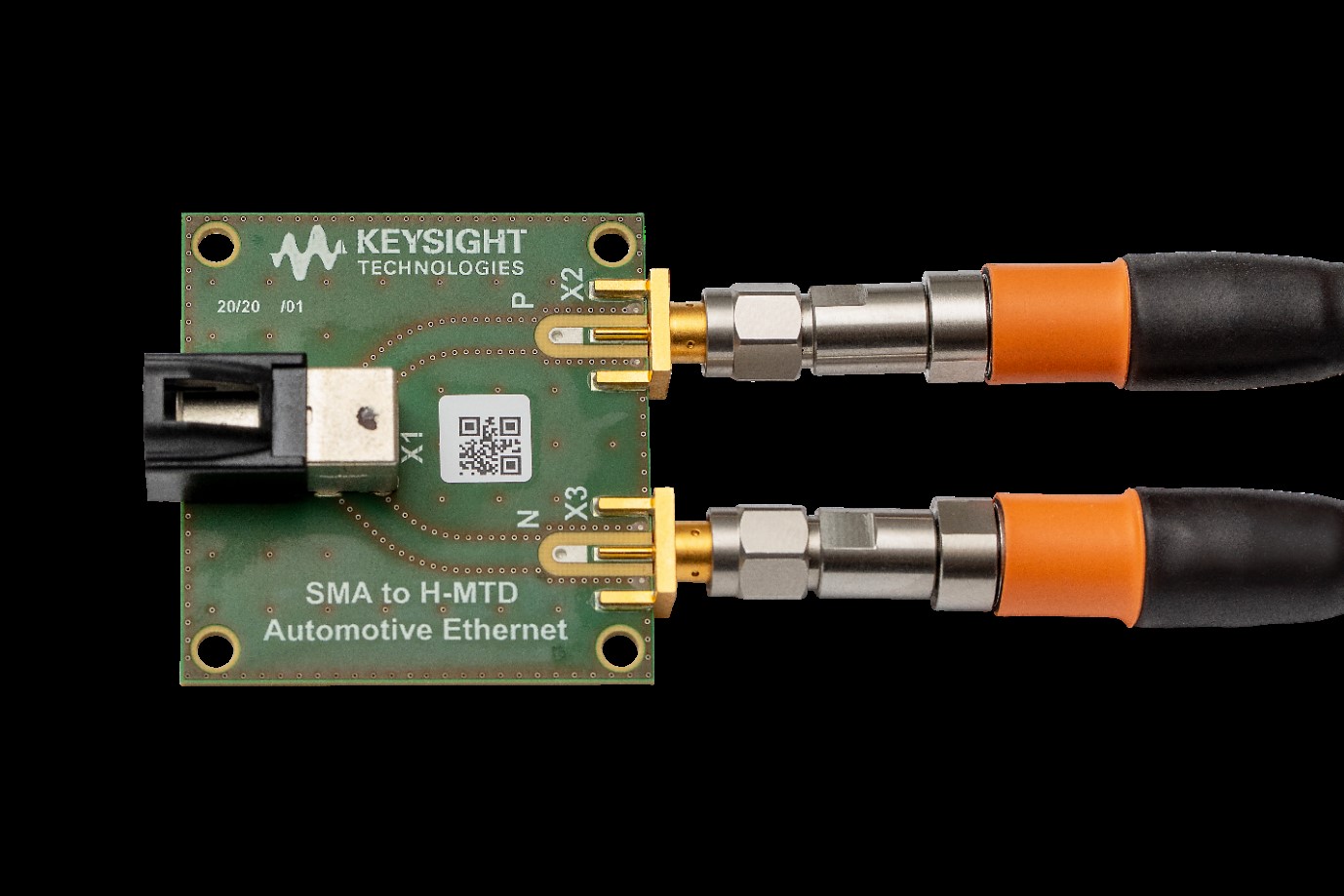 Figure 4. Example of MDI connector with H-MTD and SMA.

In channel tests, we need to look for errors such as:
•    Impedance mismatch
•    Signal distortions or defects
•    Cross talk between the cables

Receivers are responsible for making sense of the data sent over the link, then passing it along for further processing in an ECU or display device.  Bit errors at the receiver will result in lost or corrupted data coming from safety-critical sensors like camera, radar, and Lidar.

The measurement setup can include noise sources, amplifiers, and coupling circuitry that allow precise levels of noise to be injected onto an active SerDes link.  The DUT’s signal quality registers are then queried to verify whether the receiver could interpret symbols correctly in the presence of noise. The emphasis in receiver testing is to stress the receiver to ensure it can still maintain BER rates.

According to MarketsandMarkets, the global automotive camera, and integrated radar and camera market size is projected to grow to USD 10.1 billion by 2026, from USD 6.1 billion in 2021.

With more cameras and other sensors needed to ensure increased safety and enable the advancement of autonomous driving, it is vital that in-vehicle networks are tested to ensure interoperability, and performance criteria are met for their mission-critical functions.